About His Own Hand Music

Steve earned his Master of Music degree from the Eastman School of Music in Rochester, NY, where he majored in jazz studies and trumpet performance. He toured with the Woody Herman and Buddy Rich Big Bands as a solo trumpet performer. Steve then freelanced in New York City and played trumpet with the renowned Brooklyn Tabernacle Choir, and then, for 7 years, worked as the Director of Arts and Worship at Bethel Christian Fellowship in Rochester, NY. Steve continues to dedicate his musical talents to composing and recording for Sing The Word®.

Anne is an Associate Professor of Flute and Piccolo and Chairman of the Chamber Music Department at the Eastman School of Music, where she earned her Bachelor and Master of Music degrees in flute performance. In 2018, she was selected to receive the Eastman Eisenhart Award for Excellence in Teaching. Currently, she is the solo flutist of the Lake Placid Sinfonietta, the professional chamber orchestra of the Adirondacks. She has been principal flutist of the Florida West Coast Symphony and has performed with the Eastman Virtuosi, the Rochester Philharmonic, the Buffalo Philharmonic, the Savannah Symphony, the Florida Wind Quintet, and the Spoleto Festival. Her most significant (and challenging) accomplishment was home-schooling her four children. 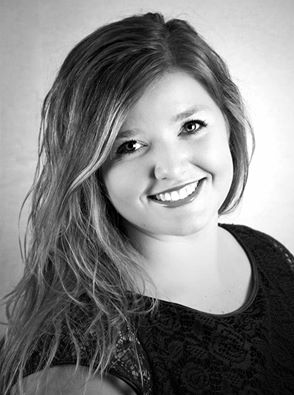 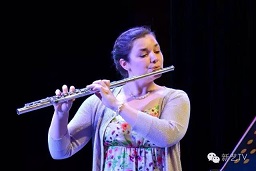 Naomi holds a Bachelor of Music in flute performance with Highest Distinction from the Eastman School of Music, where she studied with Bonita Boyd and Anne Harrow. She earned her Masters of Music at Lynn University studying under Jeffrey Khaner and performed with several Florida orchestras. She was married in June 2018, and her husband is Associate Principal trumpet with the Kansas City Symphony . 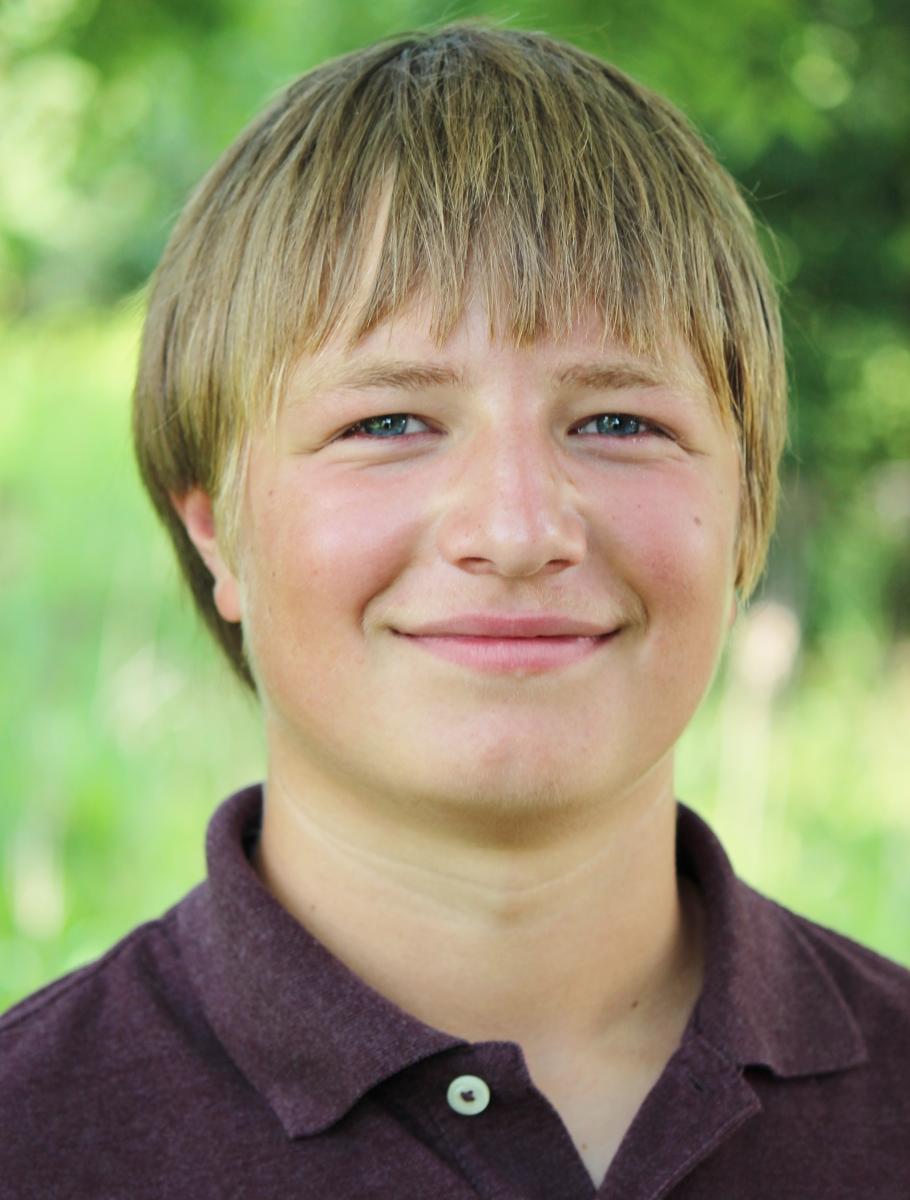 Micah earned his Bachelor's in Percussion Performance at the Eastman School of Music. In the Fall of 2020, he will be attending the San Francisco Consrvatory of Music for his Masters Degree. Our basement has housed his various percussion instruments over the years: a set of timpani, drum set, marimba, and a collection of hand-drums from around the world. (We tried to sound-proof his practice room....) Micah is intending to pursue a career in orchestral percussion, and has been in the finals for several major auditions. Micah spends his free time bass fishing the Finger Lakes and Adirondack lakes. 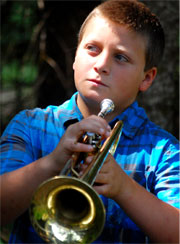 Elijah attends the Rochester Institute of Technology in the Army ROTC program, majoring in Criminal Justice. He is an avid body-builder and was a member of his high school's football and baseball teams. In the past, he has been a member of the Rochester Philharmonic Youth Orchestra, and the Hochstein Youth Symphony Orchestra. In 2016, he won the Hochstein Youth Symphony concerto competition and performed a concerto with that orchestra. Like his brother Micah, Elijah is an avid fisherman. Elijah made his recording debut when he was only one week old! Listen for his special sound effects, which include both crying and yelling, on the earlier Sing the Word CDs.